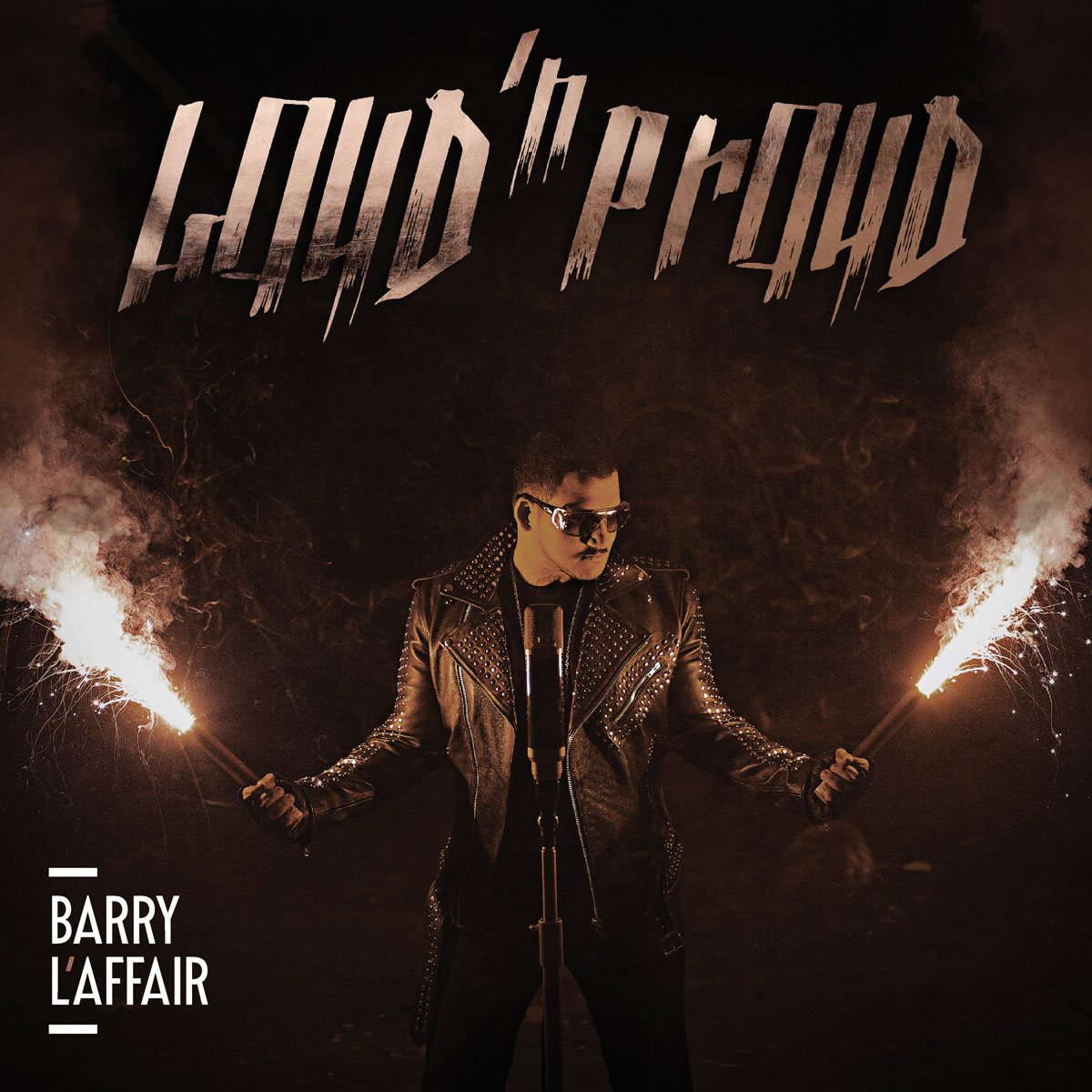 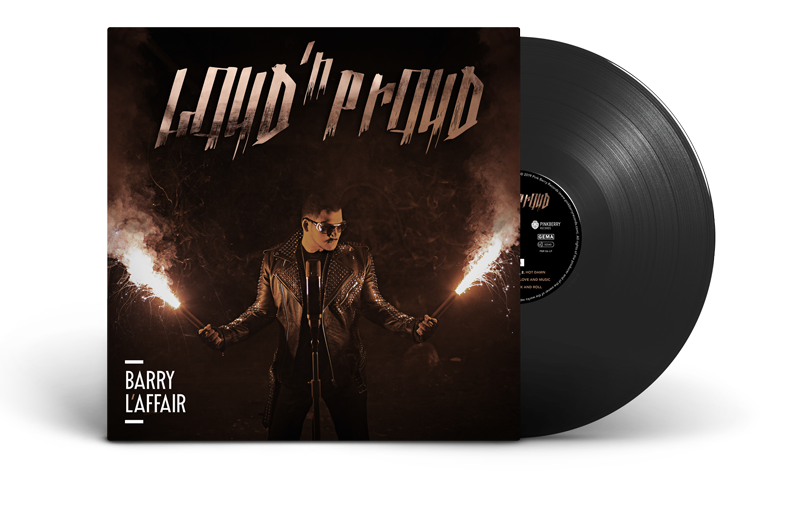 Introducing Barry L’Affair a kid with raw talent, great looks, a voice George Michael would quit spliff for and a songbook of finally crafted, funking, rocking hits-in-waiting.Singer, songwriter, producer a German TAFKAP, exploding with music. His own man. His own groove. 25 years young and already working with Grammy winning producers and songwriters like Mark Hudson / the team of Aerosmith, Bon Jovi, Prince, Michael Jackson, Celine Dion, Paul McCartney, Ozzy Osbourne and many more… Barry has been honing his talent since age three. At 12, he was gigging across Europe, from Ibiza to the Norfolk Broads. Today, he has 10 albums worth of songs ready to hit the stage and a constant flow of new material in makeup. He lives and sleeps in his studio. Just him, all the names of the music world’s biggest musicians behind the glass, a select group of session players …and an 80-piece orchestra. Barry can wake up with an idea and have a demo down before his first coffee. Barry gets into musical collaborations like other people get into jackets. Barry’s music rocks. And funks. So stay in music and be funky

Drop us a line

You are interested in working with Barry L’Affair or do need some further informations about bookings? Feel free to contact us and we respond your request immediately. Management Barry L’Affair